Doreen Baxter, who is employed by ServiceMaster Clean Newbury, won her first award at the Company’s Annual General Meeting  held in February of this year. The Avril Bannister award is given to a member of staff who has won the Monthly OSCAR (Outstanding Service Commitment and Recognition) Award during the year. This award is based on someone voting for their fellow colleague who they feel has made a considerable difference to the way the company performs. 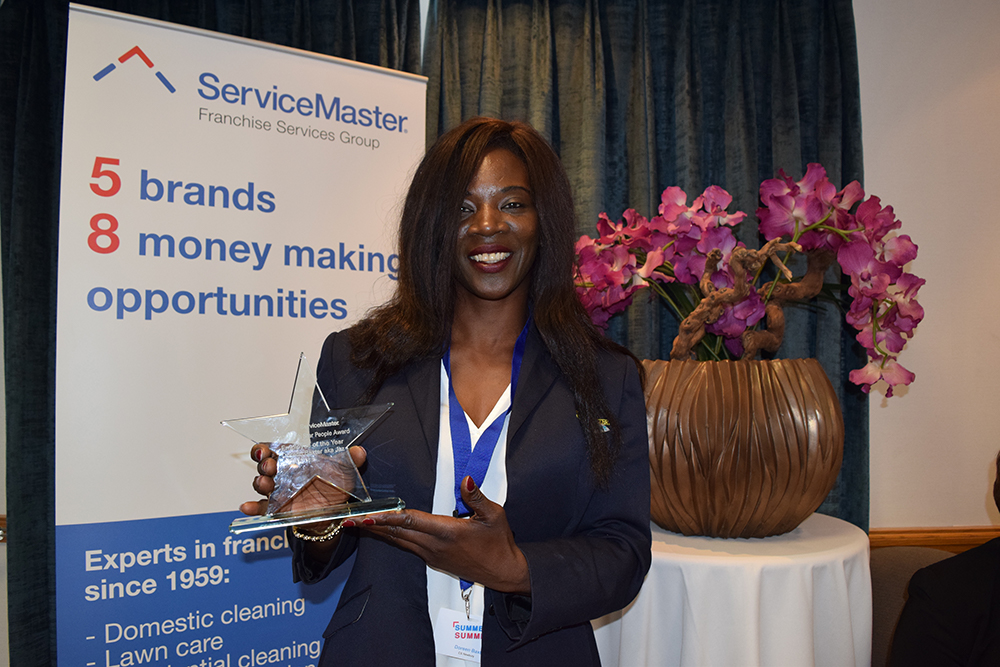 ServiceMaster Clean Newbury is owned by Nick Dee Shapland is a franchise and was started up in 1991, Nick explained that his business has gone from strength over the last 27 years through following the ServiceMaster philosophy of Principles –People – Performance.

This award went to Doreen who is better known for her nick name ‘Jaz‘ for the way she embraces the culture of our business. Jaz has been working for ServiceMaster since 2012 covering all aspects of Communal Cleaning Services as Site Supervisor, at Seven Vale based in Tewkesbury. According to her colleagues, she regularly goes above and beyond so often that they have lost track of how many times she has helped out on contracts, smoothed the path with clients and stepped in when there are staff shortages, extra requirements and help needed.

“There was a time when we had no staff available to cover the Regency Hall of Residence at Cheltenham University, however Jazz very thoughtfully gave up her holiday and stepped in to save the day. “She is well respected both in and out of the office, by staff and customers alike. She is well known for her great smile and “can do” attitude which encourages her team to work alongside her to get the job done.”

The award is given in the name of Avril Bannister who was with ServiceMaster Newbury for 15 years, during which time she displayed many qualities as an employee and especially as a person. Sadly, Avril passed away after a brave battle against cancer, this award is designed to remember her and honour employees who exhibit the same high standards in their work,

Alan Lewin the M.D. of ServiceMaster Limited, highlighted the contribution made by people such as Jazz to the success of the ServiceMaster Clean Network. Nick said;

“She is an example to us all and we are very fortunate to have her as part of the ServiceMaster team.”  Jazz receives a trophy as well as a cash prize.

If you would like to find out more about becoming a ServiceMaster Clean Contract Services business owner, give our franchise recruitment team a call on 0116 275 9005 or email franchisesales@servicemaster.co.uk

We’ve all seen the TV adverts with water running down the stairs; people standing ankle deep in a flooded kitchen.

When Disaster strikes for a homeowner they need to know that there are teams of people that can help them through their predicament.

When the pressure is on a business to keep the operation running, they need to know that someone is pulling out all the stops to help them make it happen. 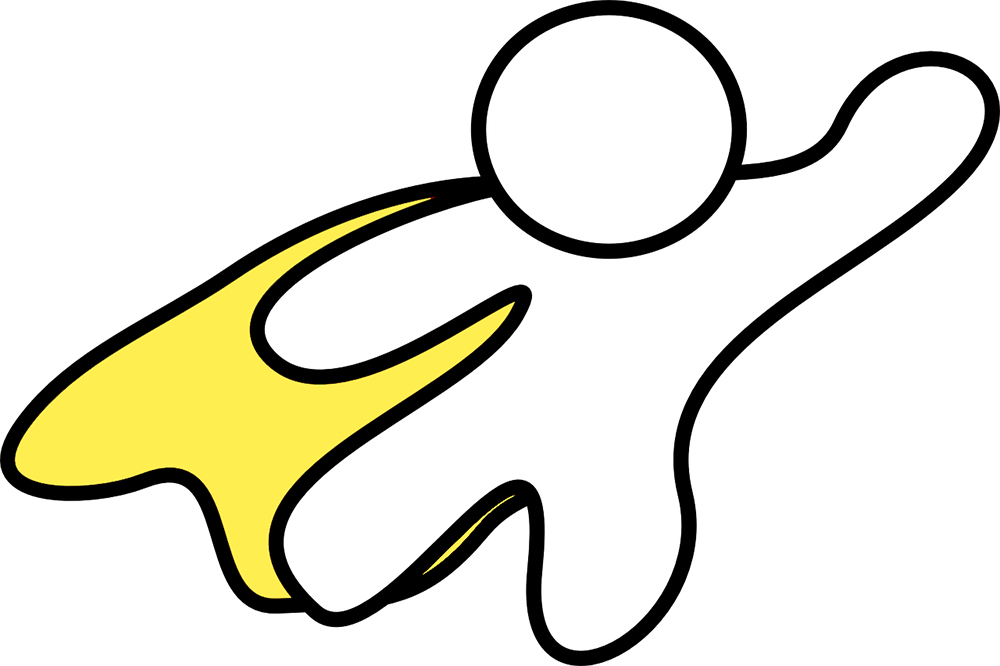 That someone is a BIG CHARACTER, is that you?

Big Characters are calm in adversity and will provide the hope to those caught up in an unexpected drama.

With a good understanding of what can be done to help, the tools, expertise, products and equipment to get the job done safely, quickly and professionally, you will stand in good stead to convert customers and clients alike.

There are many benefits to reap as a ServiceMaster Clean business owner. Not only the rewarding nature of the day to day business but also the financial rewards from acting quickly in a customer or clients hour of need.

ServiceMaster Clean is a widely recognised brand for restorative works in both homes and businesses. Our brand needs ‘Big Character’s’ to continue to deliver our professional restorative services and to grow the brand globally.

If you’d like to find out more about how you can own your own ServiceMaster Clean franchise, contact us on 0116 275 9005 or franchisesales@servicemaster.co.uk