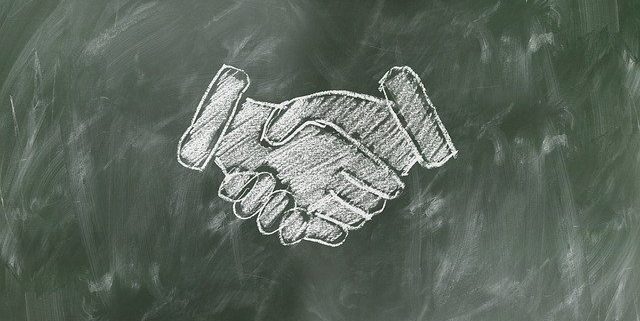 It’s no surprise that a ServiceMaster Clean Contract Services franchise is desirable to those entrepreneurs who are keen to make money. Within our sister brands we are already well acquainted with money-making entrepreneurs and as such, it’s common for franchise owners to join other brands within our umbrella.

Tom Jackson who is the proud owner of four territories within our Merry Maids network including; Dudley, South Birmingham, Wolverhampton and Solihull, made the bold decision to purchase his first Contract Services licence in March this year. Having owned his new venture for just six months, Tom decided it was wise to secure a second territory before someone else had the same great idea. Tom now covers both the Dudley and Wolverhampton areas by offering professional contract cleaning services.

Tom isn’t the only Merry Maids franchise owner who was able to recognise a great business opportunity when he saw one. Amandip Bahia current owner of Merry Maids Stratford Upon Avon and Warwick decided that he would also like to embark on our much acclaimed ‘multi-million-pound’ franchise opportunity and secured two territories in Nottingham and Derby.

Due to the present situation surrounding the restrictions brought by Covid-19, both business owners were able to sit the academy virtually ahead of starting their new businesses officially soon after completion.

The ServiceMaster brands offer genuine money-making franchise opportunities to those individuals with drive and a strong ambition to succeed.

For further information on joining any of our franchise brands including Merry Maids, ServiceMaster Clean, TruGreen, Rosemary Bookkeeping or ServiceMaster Restore, speak to a member of our Franchise Sales Team on 0116 275 9005 today.